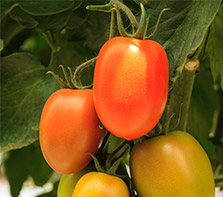 During the first seven years NASE grows a lot in in area and installed capacitiy.

NASE adds roma tomato and bell pepper to its offering. 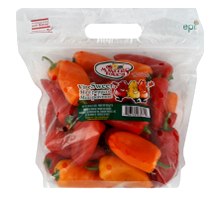 NASE adds table grapes and pecan nuts to its offering.

NASE buys a farm in Caborca, and becomes the largest pecan producer in Sonora. 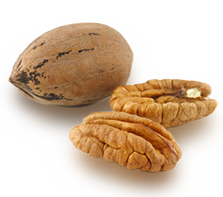 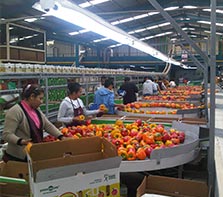 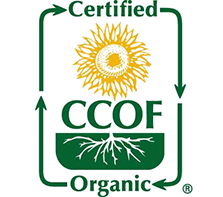 With these new farms, the business grows in area and installed capacity. 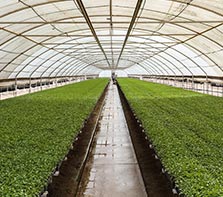 NASE establishes its own distribution company located in Nogales, Arizona.